We collected tweets based on current German Twitter trends and created retweet networks to showcase the twitter-explorer at the Lange Nacht der Wissenschaften 2021 in Leipzig. The video below gives a short introduction to the ODYCCEUS project and the tool itself in German.

Here are some examples from German Twitter trends in June and July 2021. Click on a network to explore it in a new window. 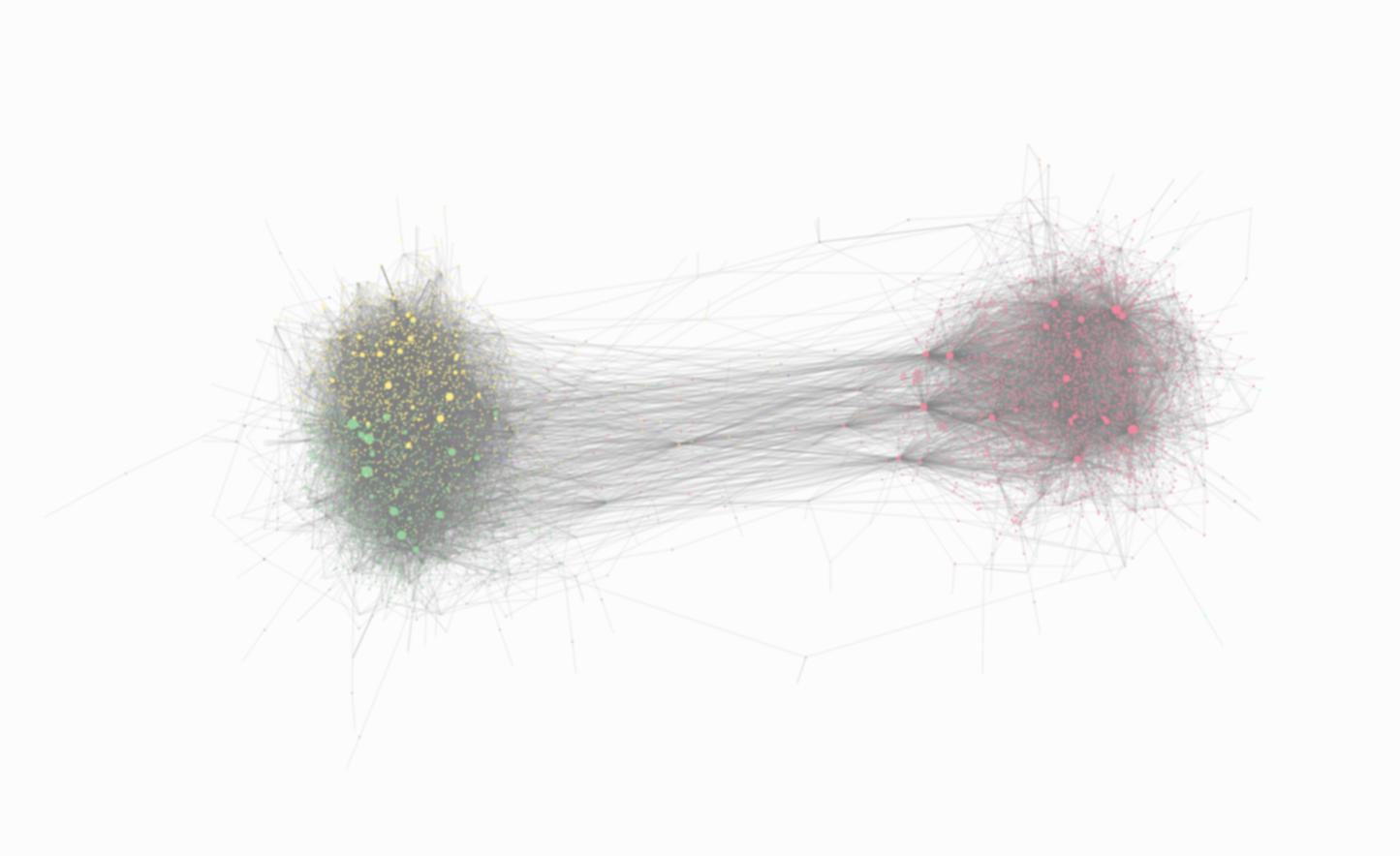 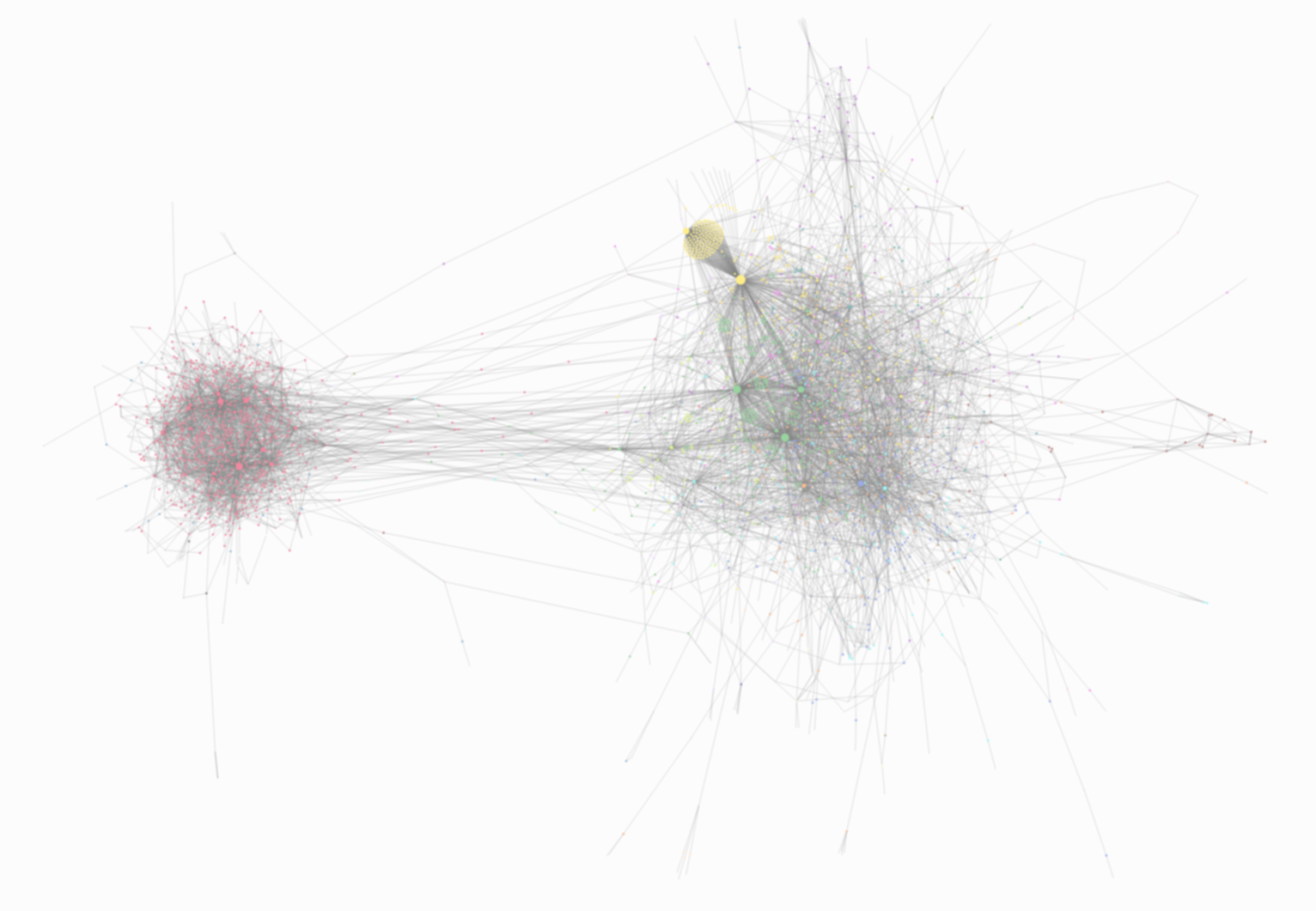 Retweet network, "#Baerbock", 30/06-02/07
Annalena Baerbock, the running candidate in the September parliamentary elections for the Green party, was confronted with accusations of plagiarism with regards to her latest book.

Retweet network, "#Regenbogenfarben", 23/06
As a response to Hungary's law restricting the access to LGBT content, the city of Munich wanted to have its football stadium shine in the colors of the rainbow during the Germany-Hungary Euro Cup game. However, this was not allowed by the UEFA. 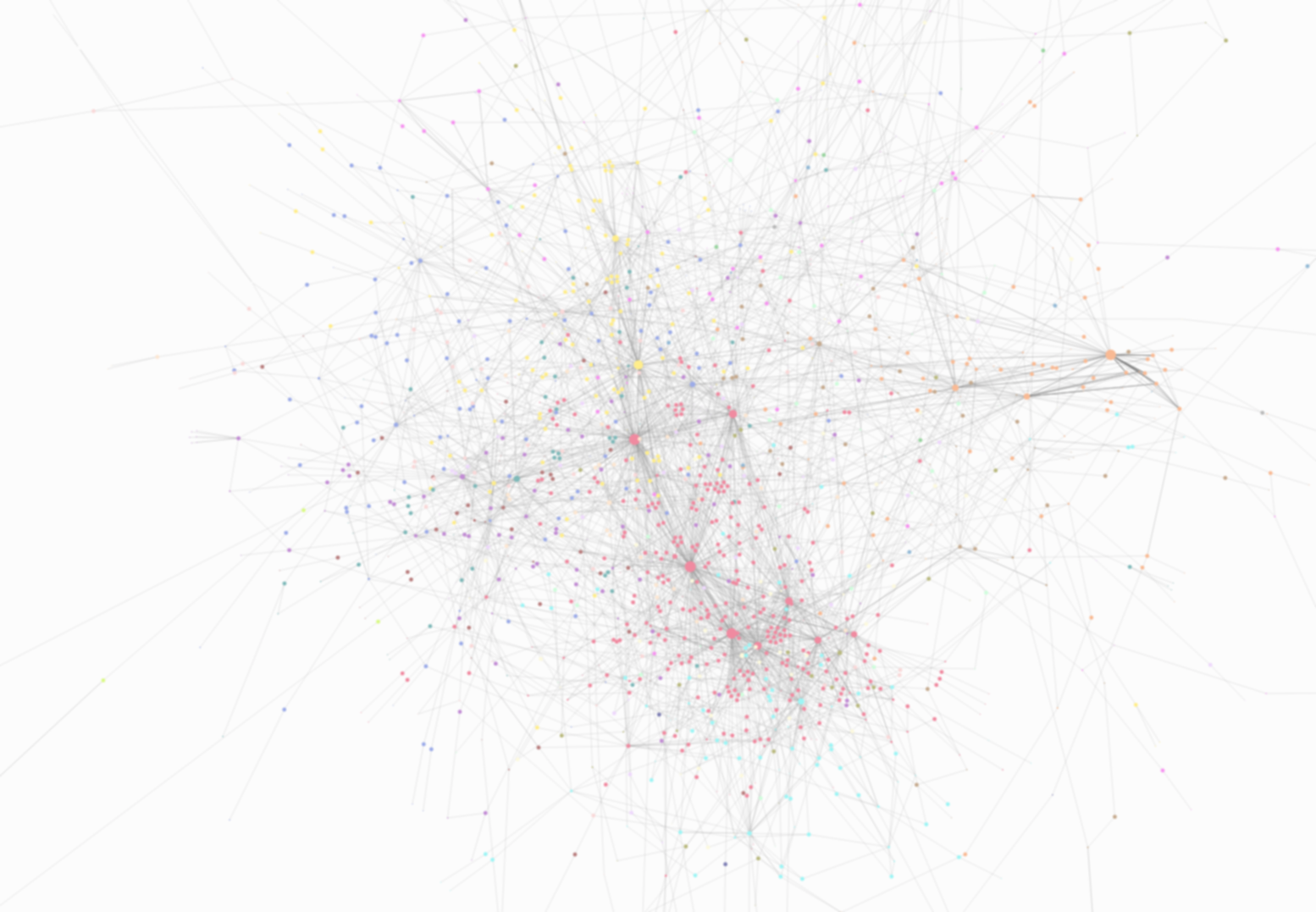 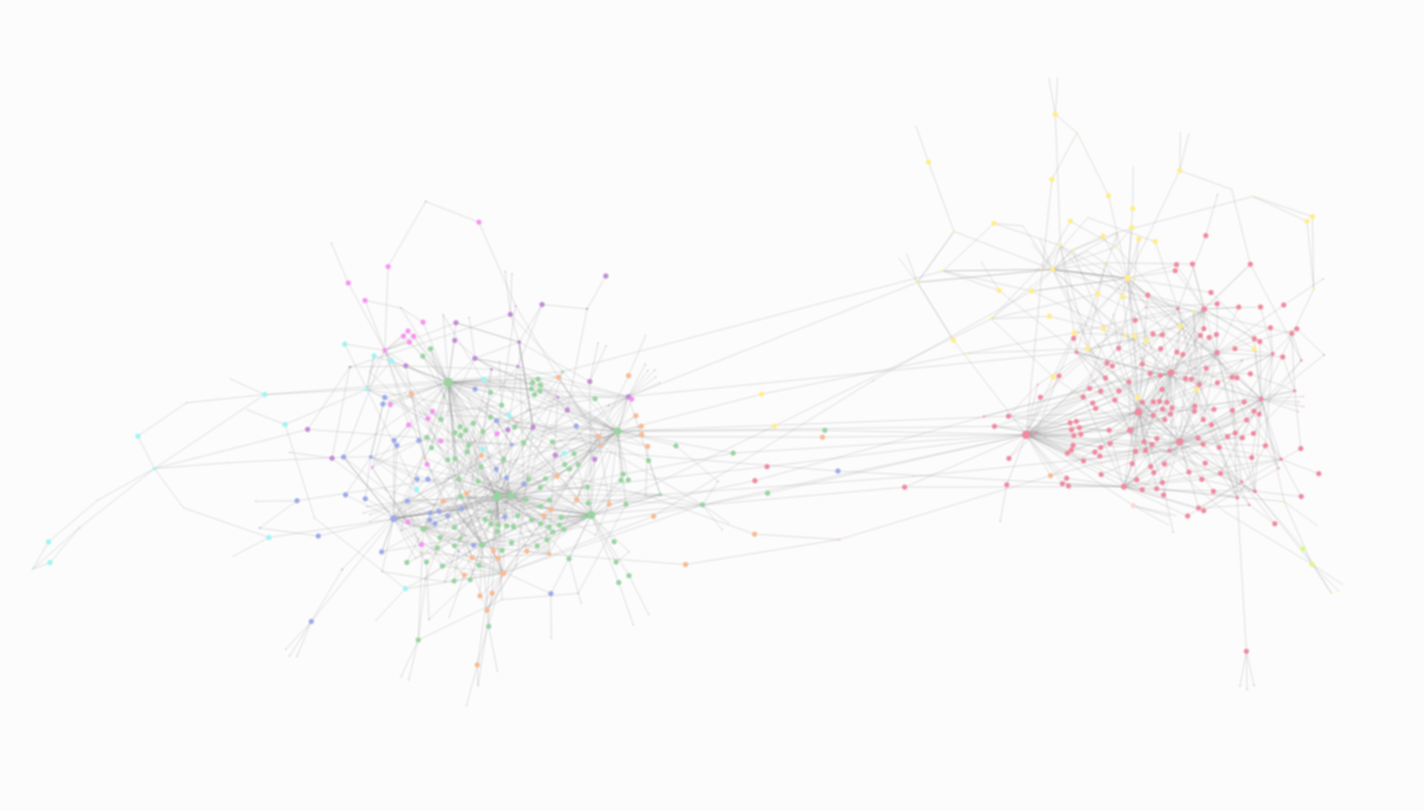 Retweet network, "Hitze", 30/06-02/07
Summer temperatures in Germany have reached significant highs, leading to dangers like bush fires, as the @tagesschau reports. At the same time, the high temperatures are used as political fuel by accounts like @BILD to complain about COVID regulations like having to wear masks indoor in schools.

Retweet network, "#Wagenknecht", 06/07-14/07
Sahra Wagenknecht from the Left party was invited in Markus Lanz' talk show, where she issued her concerns about the modern technologies contained in current COVID-19 vaccines. This led to backlashes within her own party, as can be observed in this network. 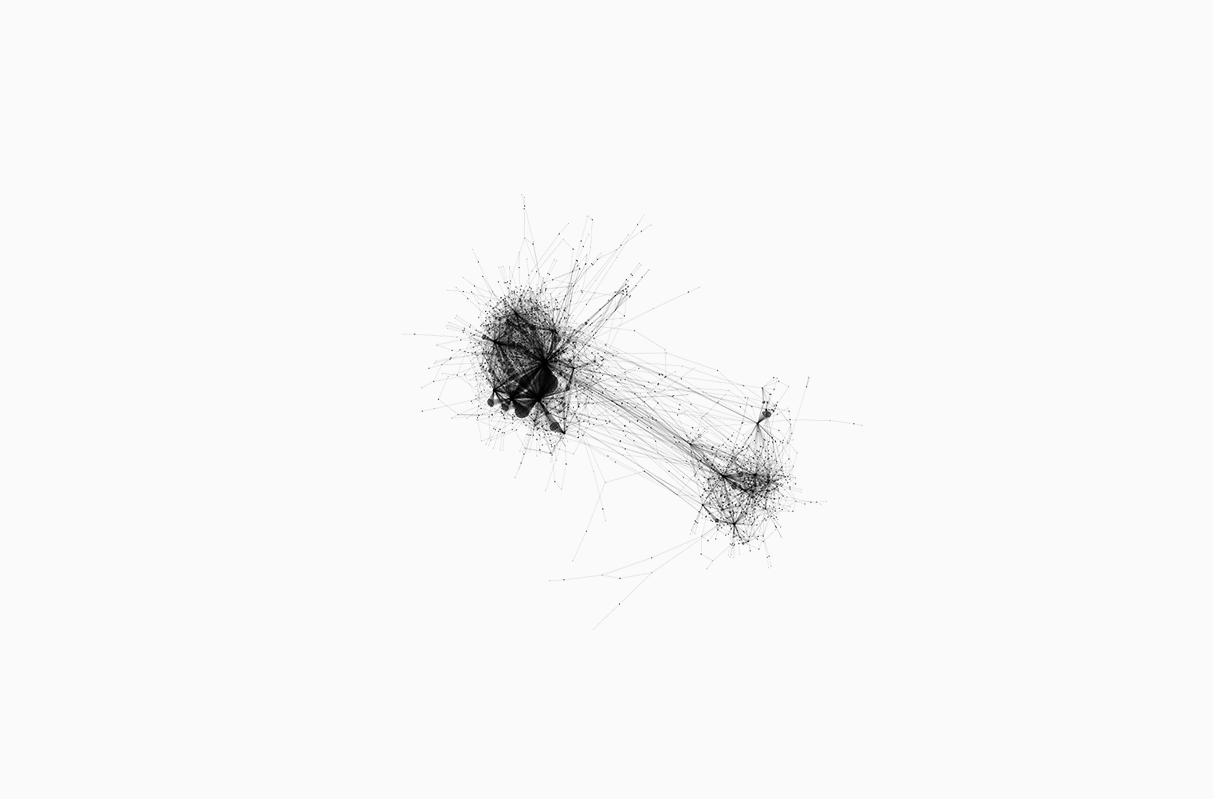 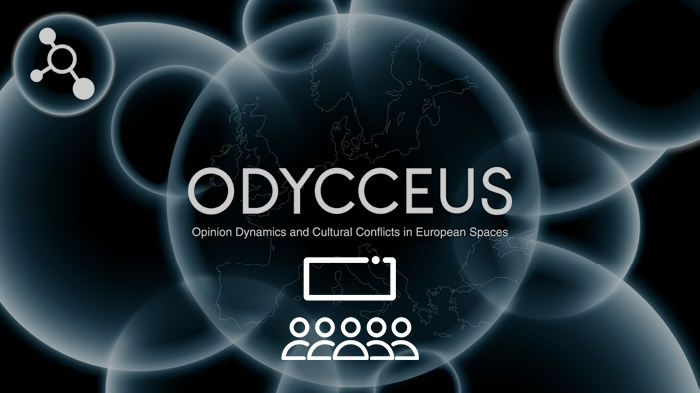